Back to Ream Family History Page

The Biggs and Davidsons are a branch from my grandmother Anita Biggs.   Dave Ream family history research shown below.
See additional lineages already contributed at the bottom of this webpage. Send us your linage and we'll add it.


Photo Index     Photo of Everybody! 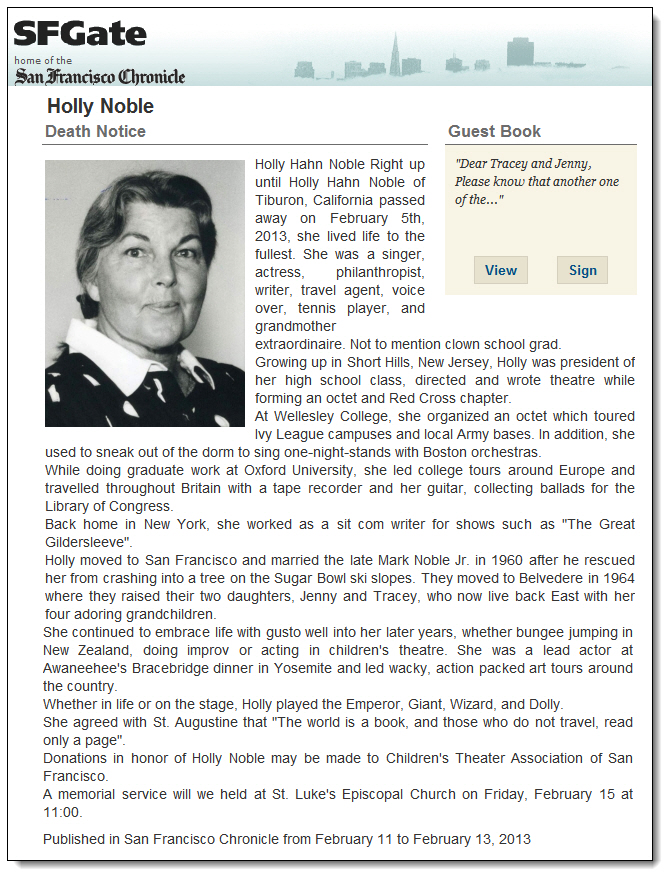 These photos are organized by oldest generation to newest.
If a group photo, then oldest person's generation.
Here is a quick list of generations 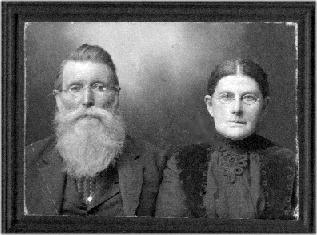 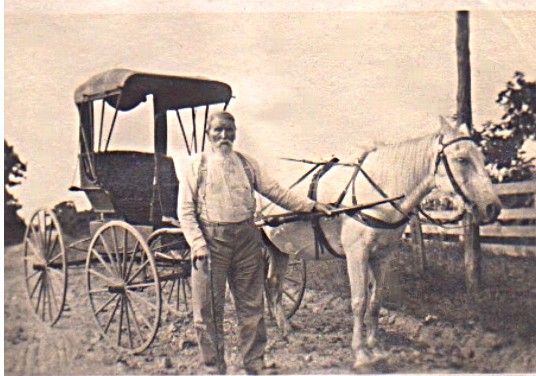 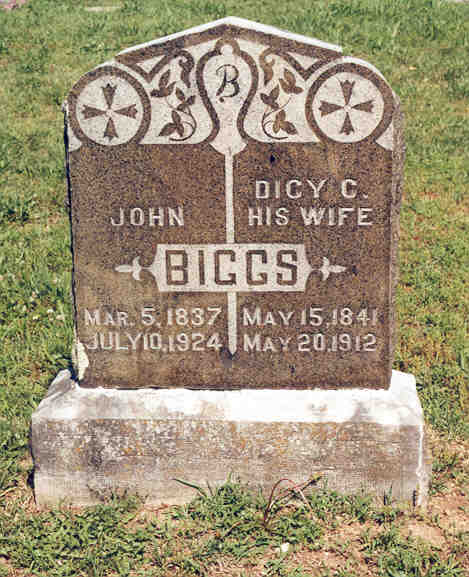 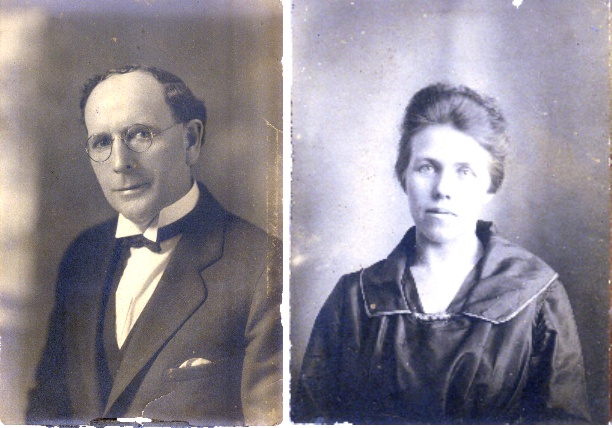 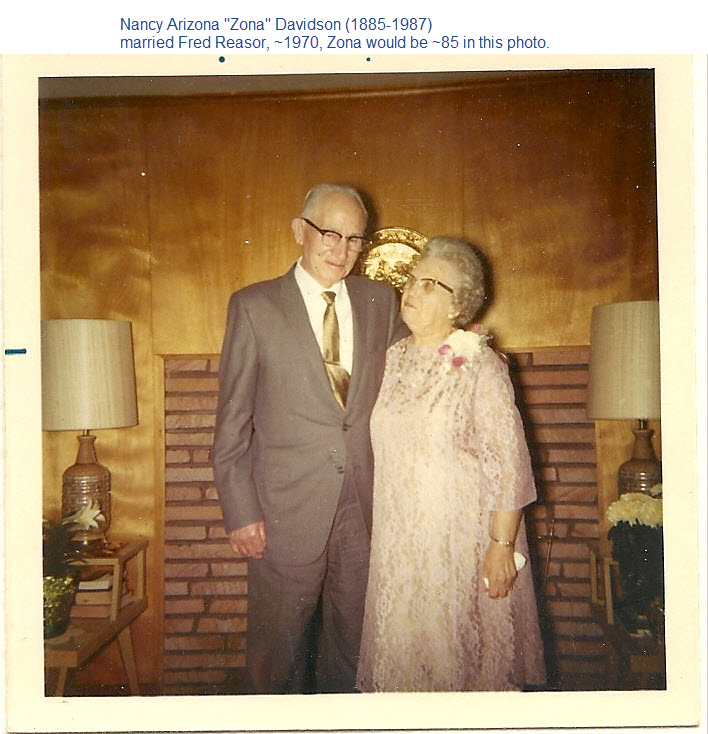 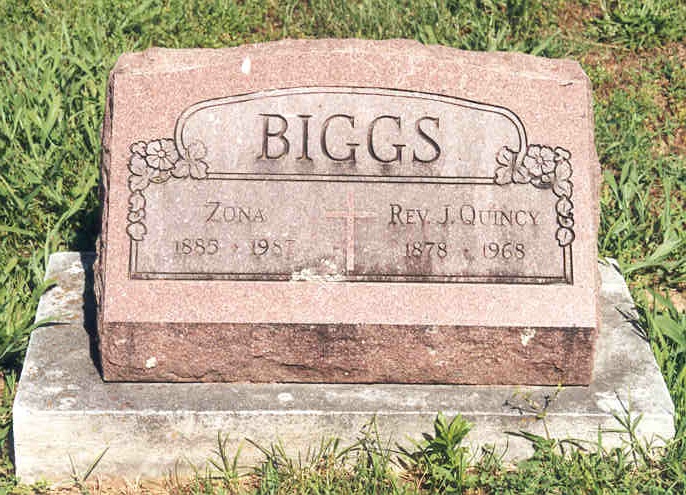 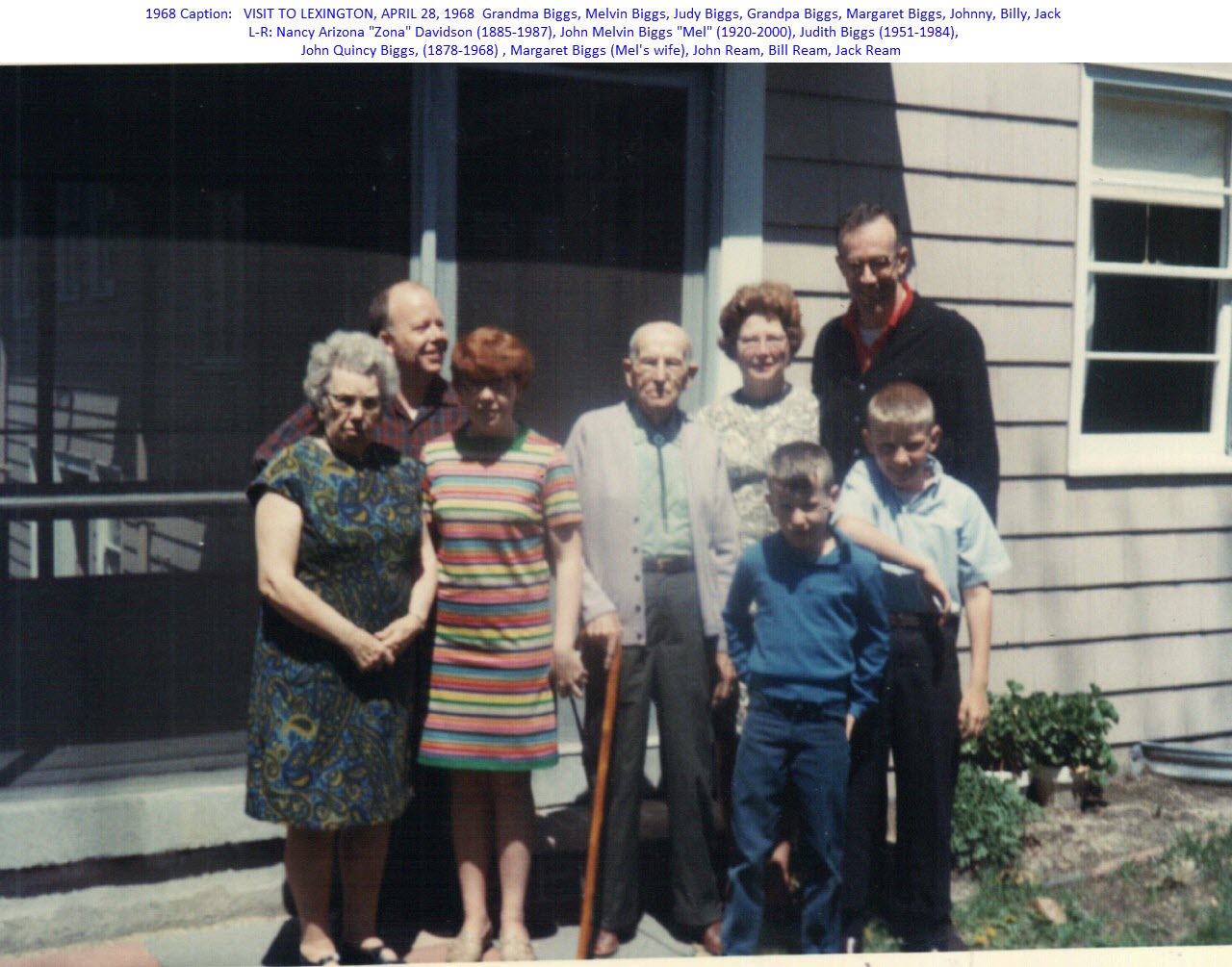 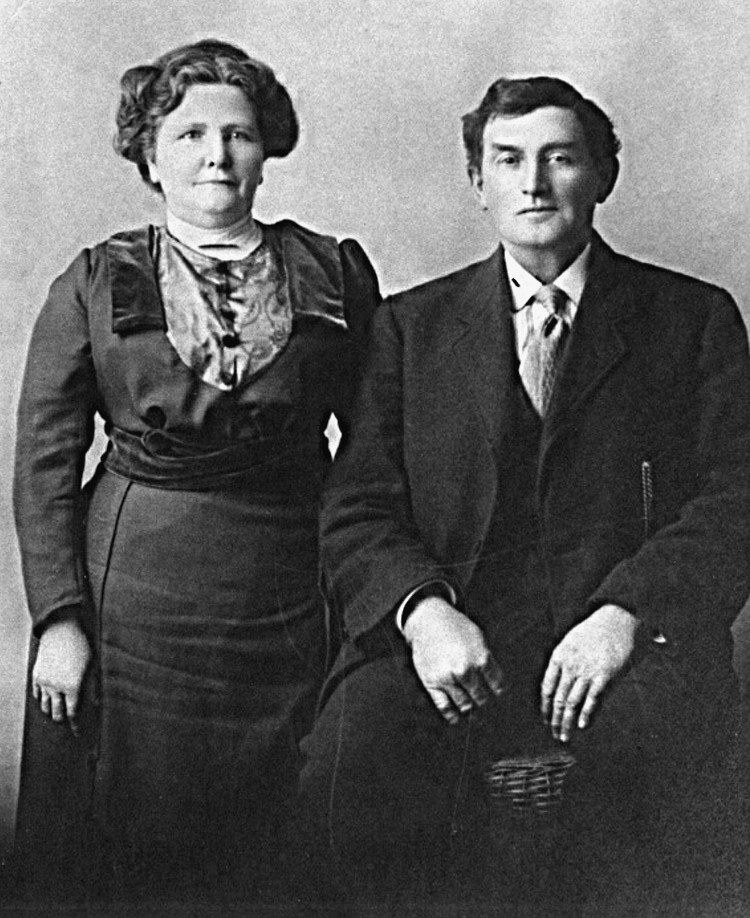 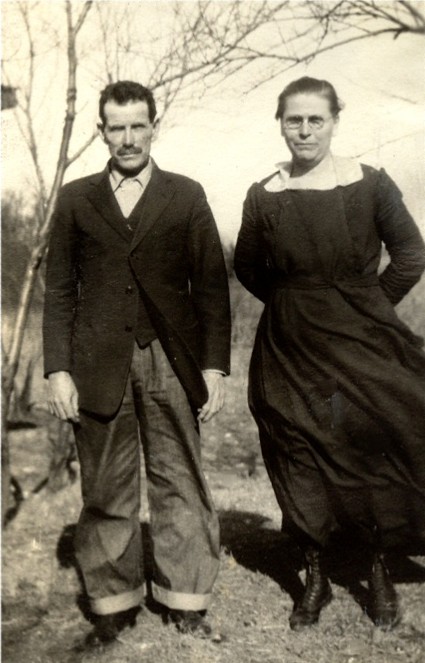 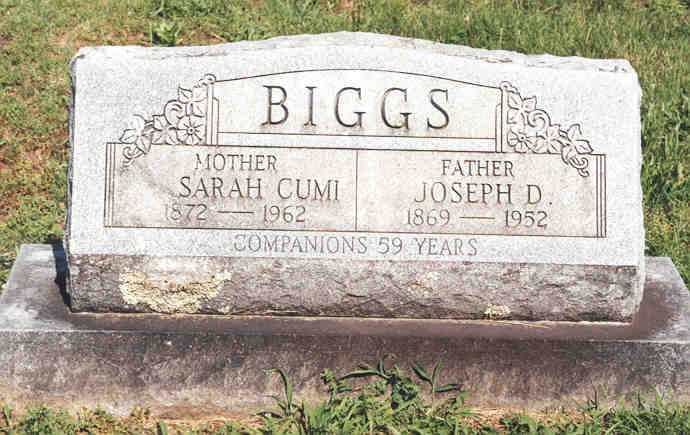 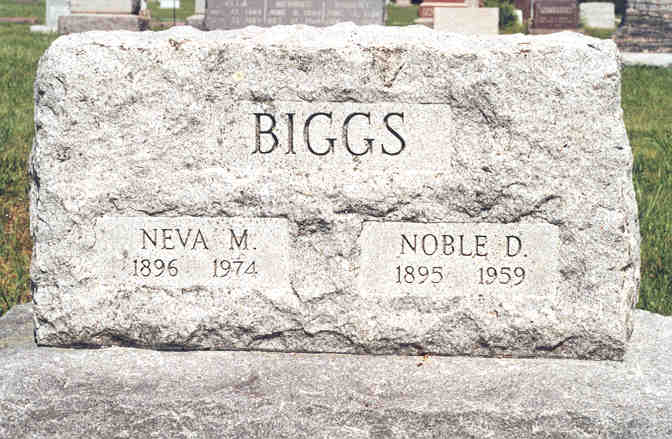 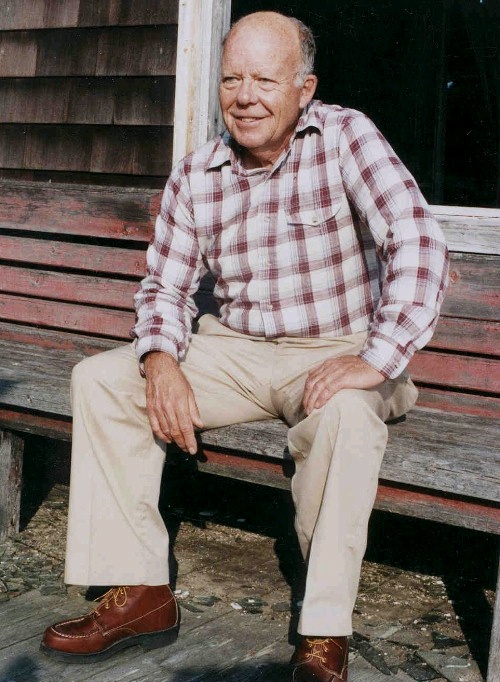 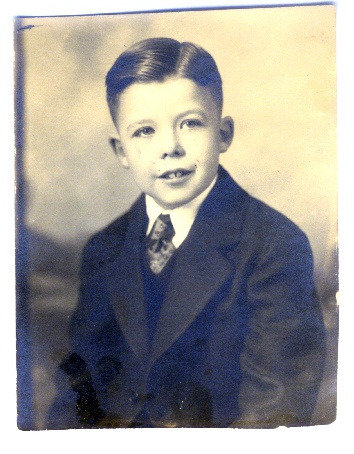 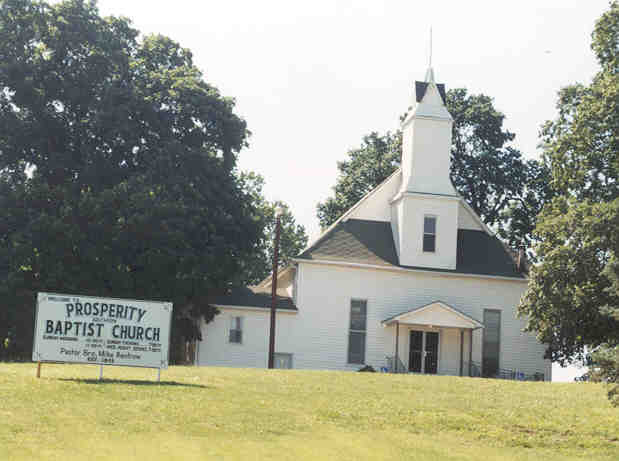 Another view of Cemetery. 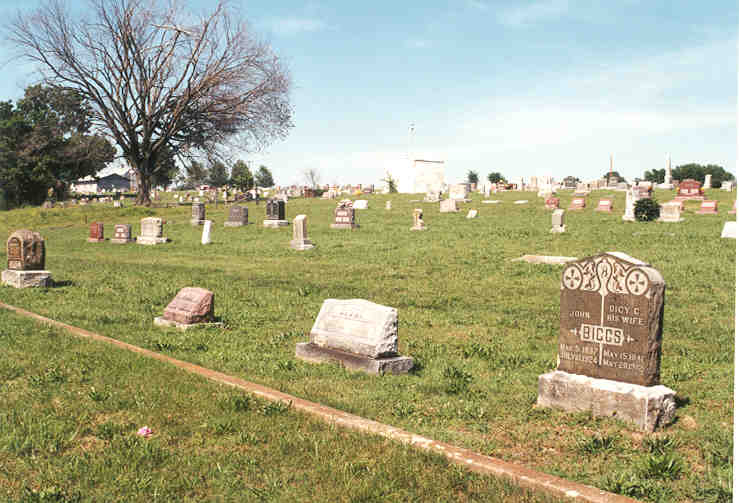 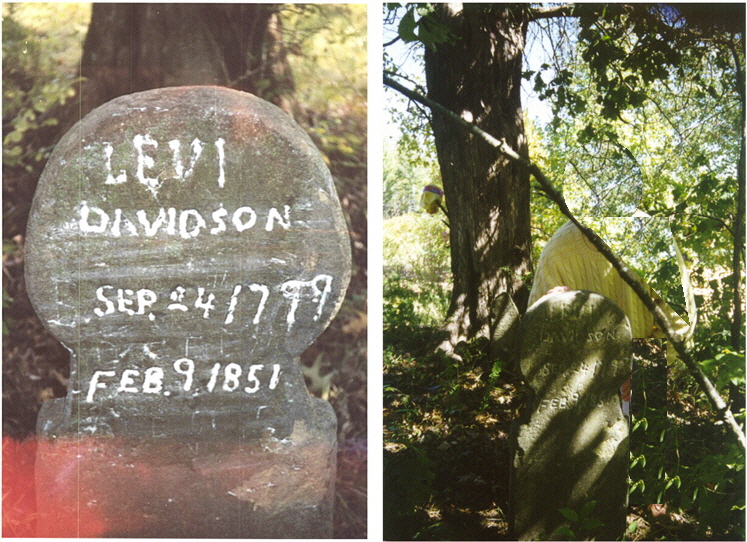 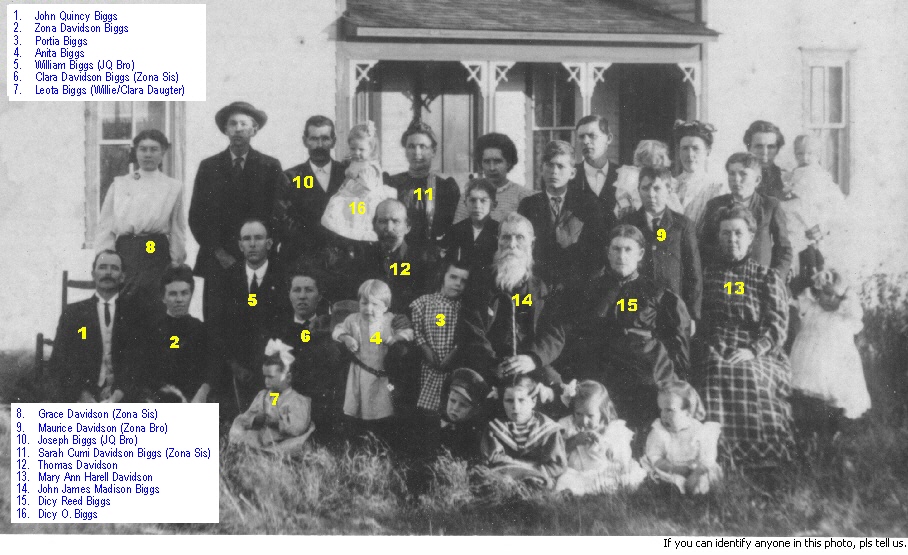